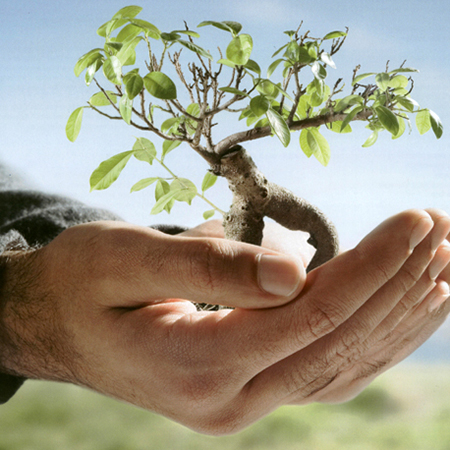 M/s. Savera Charitable Trust was formed on 5th March 2004 before the Sub Registrar Mohali. Presently the Trust is working in the field of organizing free medical camps to the poor and needy people in the backward border areas of District, Ferozpur, Punjab. The Trust had conducted five medical camps since September 2006. The camps were held at Mamdot and Guru Har Sahai blocks of Ferozpur District, The Trust had also having tie up with Hospitals of the said area to provide free medical aid to patients referred by the Trust. Till date the Trust had provided free medical aid to more than 1000 patients.